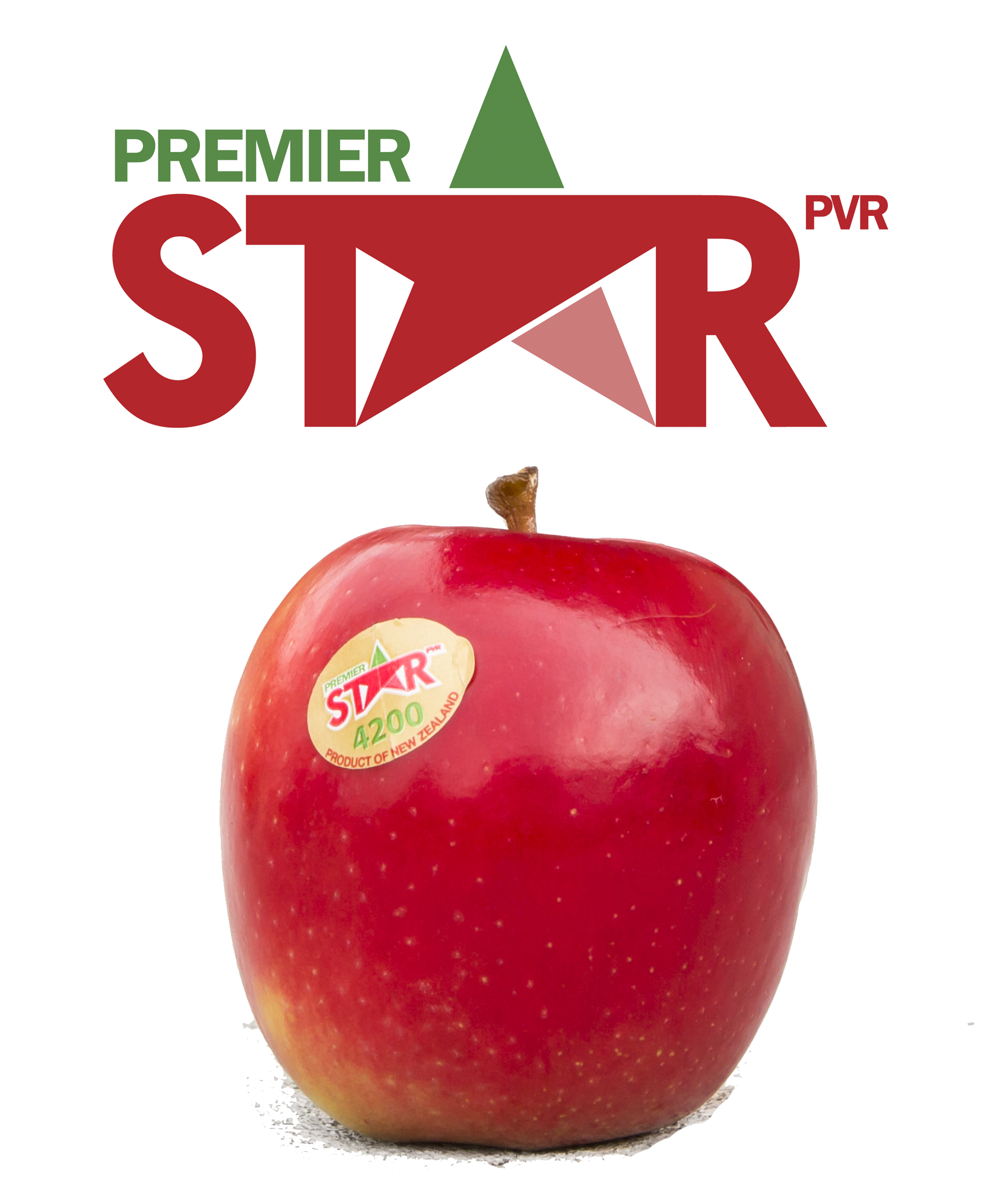 Premier Star was first discovered in 1999 on a home orchard in Nelson, one of New Zealand’s premier apple growing regions.

The apple was granted a Plant Variety Right (PVR) in 2007 and the first, small commercial volumes of Premier Star were planted. BOSTOCK New Zealand was given exclusive marketing rights in 2008.

BOSTOCK New Zealand bought the variety and exclusive rights in 2014.

This marketing strategy ensures our selected importers in each export market have the opportunity to develop strong sales, distribution and promotion for Premier Star, without competition from others undermining these efforts.

Established markets that have seen successful sales and promotion of Premier Star include North America, Thailand, Vietnam, Singapore and Russia.